11 Alberta cleantech projects get $28.8M in backing from feds, province 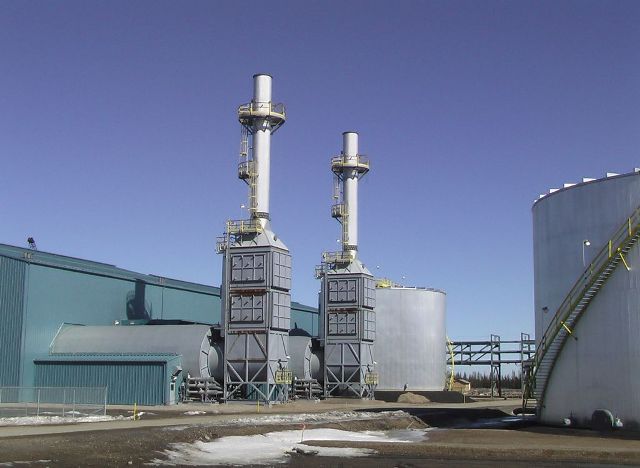 EDMONTON—Nearly a dozen Canadian companies are set to field test or redouble research and development efforts on 11 separate clean technology projects following a major round of financing from government-affiliated groups at both the federal and provincial level.

The funding is expected to create 300 jobs in both the oilsands and the wastewater management sector and includes funding for technology projects ready to be put through their paces in real-world conditions, as well as earlier stage prototype development work.

“By providing a single window to access funding, Alberta and Canada are leveraging resources to stimulate investment and advance GHG-reducing technologies,” Steve MacDonald, the CEO of ERA, said in a statement. “By accelerating innovation, ERA is helping Alberta be successful both economically and environmentally in a lower carbon future.”

The three government groups picked the 11 projects from a pool of 175 submissions. Companies from across Canada were eligible to enter, but field testing in Alberta was a requirement.

The majority of the funding is destined for two projects aimed at reducing emissions in Alberta’s oilsands.

Calgary-based Acceleware Ltd., which is developing a technology known as radio frequency heating technology, will receive $10 million of the funding. The company’s RF XL process could upend the oilsands industry standard steam-assisted gravity drainage (SAGD) by using radio waves instead of steam to heat bitumen to prepare it for extraction. The funding will put the process, which Acceleware says can reduce emissions by 50-100 per cent compared to SAGD, to the test on a commercial scale.

$8.2 million, meanwhile, is earmarked for PurLucid Treatment Solutions Inc., a company working on a new process to cool steam generated during oil production. The funding will help the company fabricate and deploy a commercial-scale wastewater unit at an operating SAGD facility in Alberta.

Mariner Partners Inc. will also get $2.4 million in funding for a software system designed to improve energy efficiency in smart buildings, while Calscan Solutions, which is testing pneumatic equipment that eliminates methane emissions, will get $1.9 million.

Fossil Water Corp., also working on a new wastewater technology, and SewerVUE Technology Corp., which is developing a system that detects failing asbestos cement pipes, will get $950,000 and $322,000 respectively.